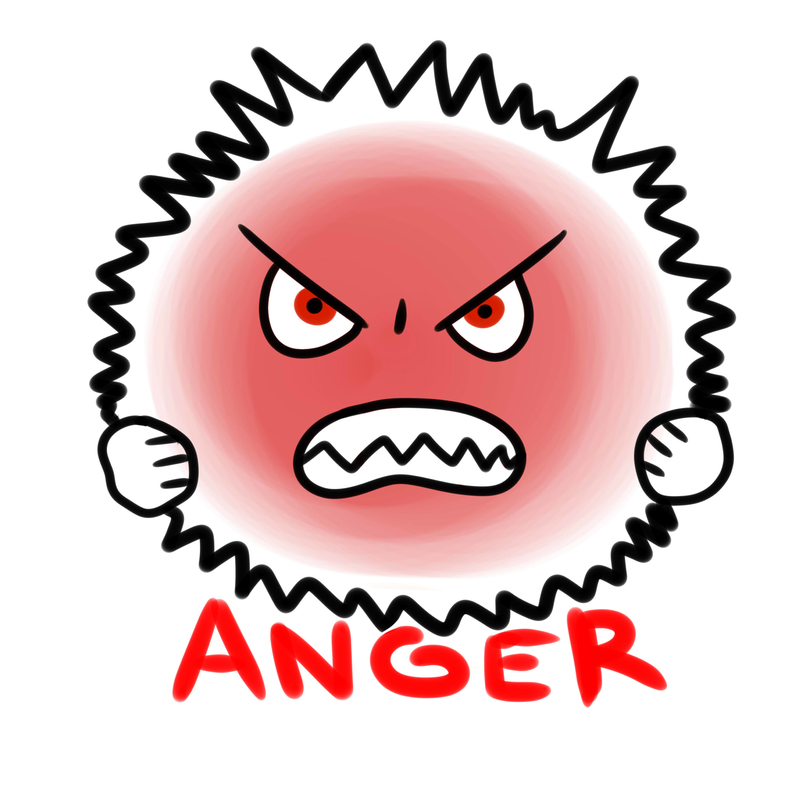 Working on Anger – A Case Study

When Dean first came to me for counselling, he wanted help with anger management. Anger was an emotion he felt throughout a fair proportion of his day. He got angry at other drivers in traffic, he got angry with some of his clients, and he got angry with his wife and kids over trivial issues.

However, Dean wanted to do something about this situation, so he was motivated to change. He came to me and we discussed how many sessions he might need. Together we decided that he would undertake a series of six counselling sessions, and Dean understood that it could take some time to put new behaviours into place.

This is because counselling is not a quick fix. It takes time to explore options for behaviour, or to work out the best courses of action and then put them into practice in real time. Also, practising new behaviours isn’t necessarily going to work the first time, so it’s a good idea to expect it to take a few attempts to perfect these actions. Then it will take at least three weeks of conscious behaving until that particular behaviour becomes more automatic.

In Dean’s case, it was important to work out his thinking process and beliefs around problem situations. He decided to tackle the anger he felt towards his clients first. We discussed the issues around this, and explored his thoughts and beliefs. It appeared that Dean was telling himself that his clients should act and behave in a certain way — which mostly they didn’t. The question then became how he could change this thinking and be more at peace with reality.

We explored a number of options, and out of the many sentences that we considered he could say to himself to get out of this should, he decided that he would tell himself that each client is unique and that however they behaved, he could manage it. This statement was strong enough that it would counter his usual should. His homework during the following week was then to repeat this statement to himself often, and especially when he found himself thinking his should.

The next week, Dean reported that his homework had gone quite well and had helped him to manage his clients in a better way. He wasn’t 100% successful, but had managed to do it most of the time. His challenge was to continue this process in the coming weeks.

We went through the same process with his anger at other drivers, again exploring the behaviours that caused him to get angry. Rather than thinking these behaviours were personal attacks, stewing over it, and making himself even more angry, a counteractive sentence was devised to help him let the anger go. After exploring what might work, he decided to use, Let it go, relax. Once more, during the following week he practised this new behaviour and later reported back that it had helped him to some extent.

Next we discussed the issues around anger at home. By now Dean had the idea and he devised some positive statements he could say to himself in this situation.

During the time I saw Dean, he became progressively less angry. We discussed how he saw himself, how he wanted to be, and over time he did eventually become the person he wanted to be.

When the six sessions were up, Dean was much more relaxed and even getting  his sense of humour back once more. He had wanted to change, had been motivated to change, and so had taken everything on board. The changes he had put into place succeeded in directing him onto a more positive path.