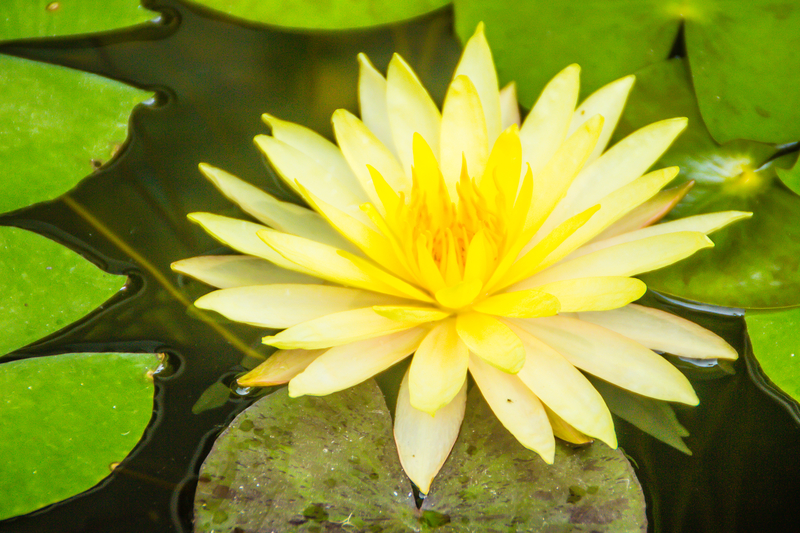 Chronic stress affects not only your quality of life on a day-to-day basis, but it can also affect your health in the long term. If you come to realise that you are experiencing stress, it’s therefore important to take action that will lessen its impact. This can include putting into place some self-care practices.

Paul came to see me because he was experiencing chronic stress. He was going through difficulties in his marriage, and at the same time he was trying his hardest at work but feeling under pressure there as well. Consequently, he was not devoting much time to the things he enjoyed in life.

As a result, Paul was experiencing poor sleeping habits — he would wake up at about 4am and find himself thinking so hard about everything that he was not able to get back to sleep. He explained to me that he had been experiencing these high levels of stress for about six months.

At the same time, he felt that his marriage difficulties were not something that could be helped by marriage counselling, as the issue was within himself rather than the result of communication problems with his wife. Paul therefore concluded this his stress issues were something that needed to be managed by him.

Given that he was experiencing high levels of stress, there were a number of techniques for dealing with it that were appropriate.

Firstly, there was physical relaxation. The relaxation response is the opposite to stress, and the practice actually reduces things like blood pressure, heart rate, breathing and levels of cortisol. When physical relaxation techniques are practised regularly, these sorts of indicators are reduced and help you to feel more in control. Relaxation also reduces anxiety levels and so decision making becomes easier and better.

Secondly, hypnosis can also be a great tool for coping with chronic stress. In hypnosis, imagery, such as that of a safe and comfortable place, is used to aid relaxation. In imagining this place, where you have all the time in the world, all of your senses are involved and you are invited to think about what you would you see, feel, hear, touch, etc. This helps the mind more fully to relax.

Another approach to dealing with chronic stress is to improve your self-care strategies. It was suggested that Paul compartmentalise his work and home life so that they could become more separate in his mind. He did this by imagining that, on his return home from work, he was dumping all his concerns about his job into an imaginary bin outside of his house. He would then dump all his concerns about his marriage into this same bin before leaving for work each day.

Other self-care strategies that were helpful to Paul included spending regular time with his friends, either fortnightly or monthly. Spending some time by himself was also something he decided to engage in. Paul liked reading, so his strategy was to read for an hour each night before he went to sleep. Getting a massage was also something he wanted to do, and this proved to be a further aid to physical relaxation.

Paul put all of these strategies into place over a period of 6 weeks. He practised his relaxation and read before bed on a nightly basis, went out occasionally with his friends, and organised a monthly massage.

In our sessions together, we also discussed Paul’s perspectives and attitudes towards his areas of concern. Reframing these helped him to see work as an opportunity to shine rather than something to fail at. He also engaged in a few hypnosis sessions and found that imagining a safe and comfortable place really helped him to relax and sleep better.

After some practice, Paul reported that he felt less stressed and that he wasn’t waking up during the night as much. He decided to continue implementing his relaxation strategies by himself and continue to use the techniques he had learnt on an ongoing basis.