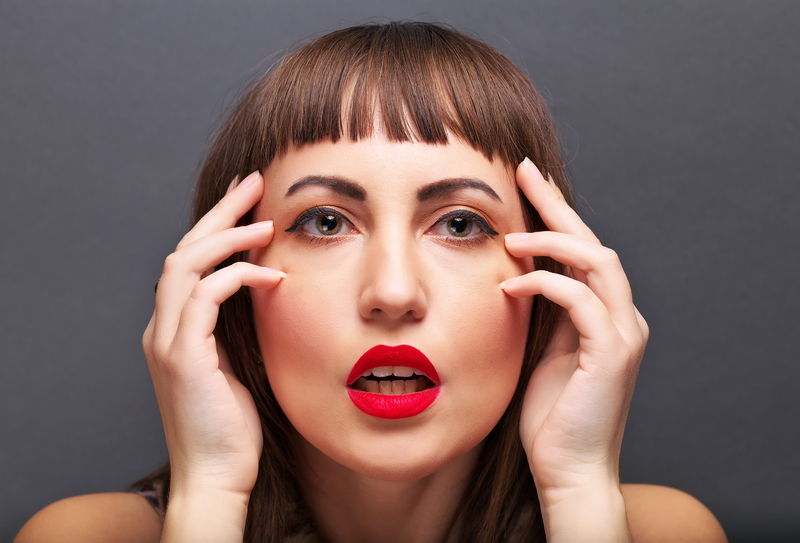 When you have anxiety, whether it is mild or extreme, it can be particularly debilitating. Anxiety stresses the body and mind, regardless of the situation in which you experience it.

Susan came to see me because she was experiencing anxiety in both the workplace and at home. She had been a very shy child, and described herself as still being shy. She was finding that she was getting anxious when she needed to converse with her boss and with her co-workers, although it was worse with her boss. Whether this was simply exchanging pleasantries, or having a conversation about her work, Susan found that she didn’t quite know how to handle the situation or to be at ease. She was becoming highly stressed before, during and after any interaction.

We discussed the specific details of her anxiety, as well as what her goals were in seeking counselling. One of these was to become more relaxed and at ease in her interactions in general, and more particularly those with her boss.

One way to become more relaxed is to practise relaxation and mindfulness. If your body is in a state of relaxation, then you become less stressed and anxious. I invited Susan to experience relaxation, which she was happy to engage in.

I took her through a progressive relaxation exercise which anchored her feelings of relaxation to making a fist with one hand and then letting go and relaxing it, allowing the feeling of relaxation to progress through her body. We carried out this relaxation process over a number of sessions, with her homework being to practise once a day. As a result, she became quite proficient at relaxing when she needed to. I then set her a challenge; she was to practise becoming relaxed at work in those situations she identified as anxiety inducing.

During the following week, she practised using this relaxation method when she needed to speak to her boss. She reported back to me that she had indeed been more relaxed and was also able to make a comment to them that had been taken well. We celebrated this win with encouraging feedback.

As time went on and Susan continued utilising her relaxation and mindfulness techniques, she was able to make further progress in the work environment, which meant that she was also becoming more relaxed when conversing with her co-workers as well. It was through becoming more relaxed and giving herself positive feedback and self-talk that ultimately enabled her to achieve this.

At home, Susan also noticed that she was becoming more relaxed when relating with her husband and daughter, so that she became less anxious in these situations as well. At the end of six sessions she was feeling a great deal less anxious, and was able to handle situations that had previously been anxiety-inducing in a much more relaxed and confident manner.